Marie Jacquot stands out of the numerous young conducting talents due to her interest in exploring a wide-ranging repertoire, her consistent rehearsal work and her inspiring interpretations on the podium and in the pit alike.

In the 2021/22 season, the designated chief conductor of the Royal Danish Theater made her acclaimed debuts with the Gewandhausorchester Leipzig, the Dresden Philharmonic, at Deutsche Oper Berlin (“La Traviata”) and Semperoper Dresden ("Der Goldene Drache", "Carmen"), and she returned to the Stuttgart State Opera ("Don Giovanni") and Deutsches Sinfonieorchester Berlin.

Marie Jacquot is frequent guest at the Vienna Symphony Orchestra, among others, with whom she appears at the Bregenz Festival and Vienna’s Musikverein in the 2022/23 season.

She will also make her symphonic debut with the Sächsische Staatskapelle Dresden and debuts with the BR Munich, WDR Cologne and HR Frankfurt radio symphony orchestras, while returning to the Deutsches Sinfonieorchester Berlin and the Malmö SymfoniOrkester.

From 2019 to 2022, she was first Kapellmeister at the Deutsche Oper am Rhein Düsseldorf / Duisburg, where, in addition to performances in a broad repertoire, she conducted the new productions of "La Clemenza di Tito", "Roméo et Juliette" and "The Nutcracker", among others, as well as concerts by the Düsseldorf Symphony Orchestra and the Duisburg Philharmonic Orchestra.

In 2016, Marie Jacquot was assistant to Kirill Petrenko at the Bavarian State Opera for the world premiere of Miroslav Srnka's "South Pole" (directed by Hans Neuenfels), following which she was invited to conduct two world premieres at the 2018 Munich Opera Festival.

Between 2016 and 2019 she was 1st Kapellmeister and Deputy General Music Director in Würzburg.

After studying trombone in Paris, Marie Jacquot studied conducting in Vienna and Weimar and attended various master classes; as of 2019, she was in the second sponsorship stage of the Conductors' Forum of the German Music Council.

Her awards include the "Ernst Schuch Prize" in 2019, as well as a nomination as "Newcomer of the year" at the International Opera Awards. 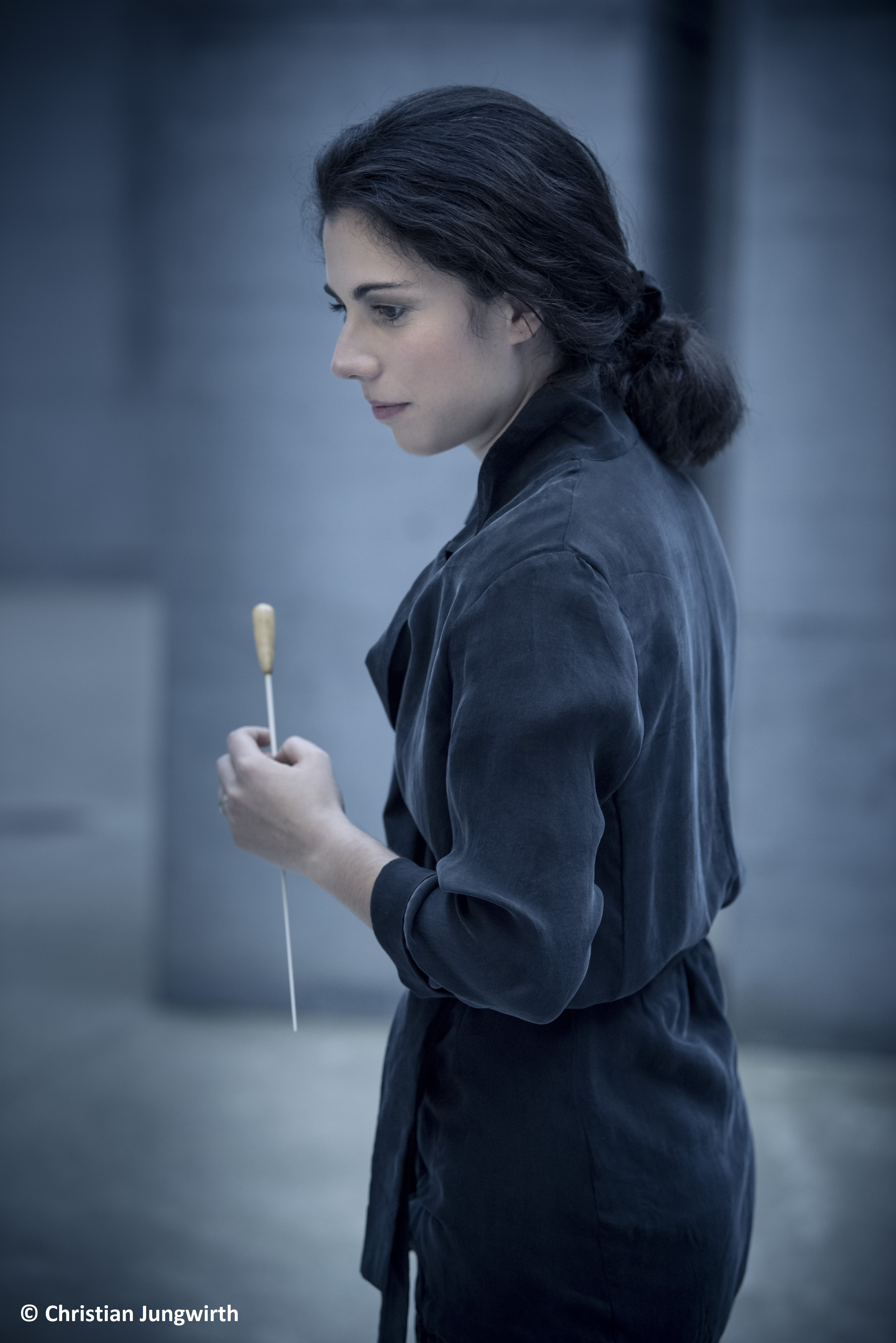